Douglas (Doug) Deitz, who joined The Reynolds Company in 2018, serves as the company’s CEO and President effective October 1, 2022. He replaces Neel Reynolds, who retired. Doug’s extensive career in the adhesives industry has enabled his leadership of the Sales Team to expand the company into new markets while increasing product sales.

His career in the adhesives industry began in the 80s while working with H.B. Fuller, where he served in various roles in the U.S., Europe, and Asia. After leaving H.B. Fuller, he held leadership roles at Ward Adhesives, Applied Products, and DHM before joining Reynolds.

“As Reynolds grows our market impact, we maintain the company’s “lasting bonds” initiative with all products developed and manufactured under ISO 9001:2015 guidelines for specific applications. Since 1978, Reynolds has paved the way to meet customer’s needs through hard work and dedication to customer service,” states Doug. 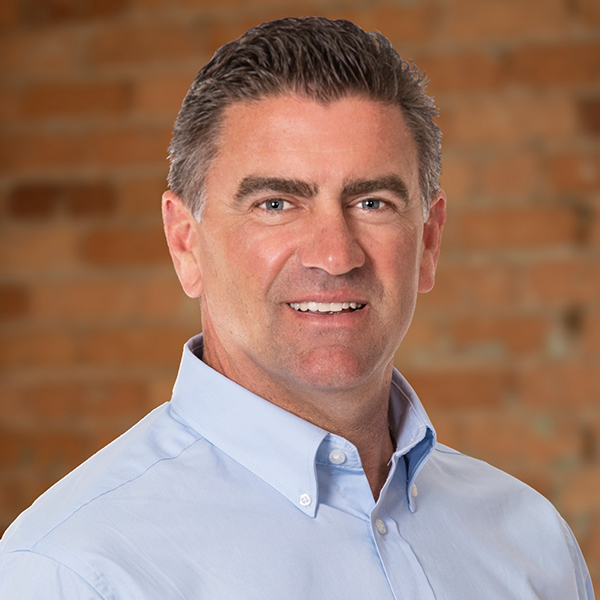 Dave Haluska joined The Reynolds Company on May 15, 2022 and serves as Vice President of Sales & Distribution. He… 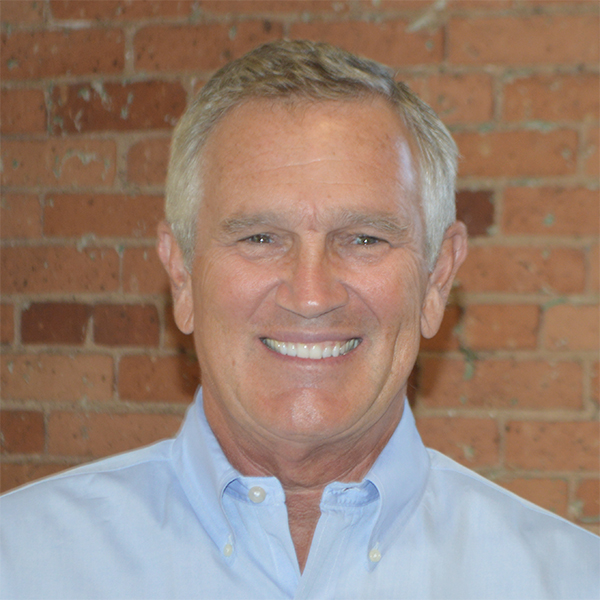 Steve Todd’s interest in sales was piqued while working a summer job with Southwestern Book Company, where he sold books… 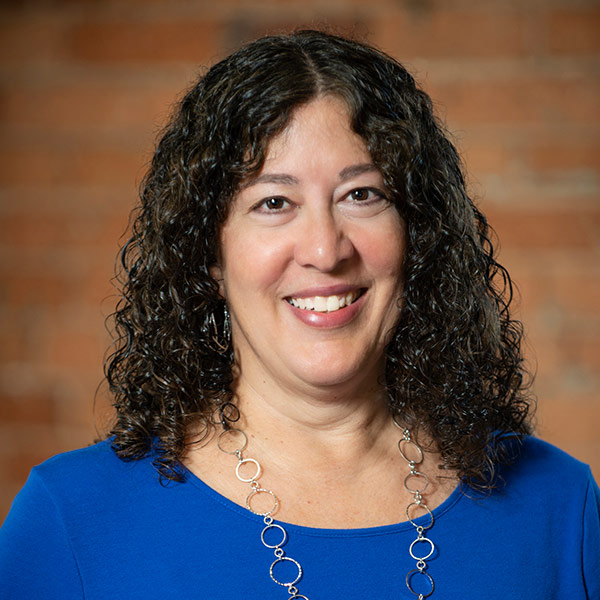 Claudia Gibbons was born in Ann Arbor, Michigan, but has lived in the Upstate of South Carolina most of her…

Back To Top
Email