We would like to thank all of our customers, partners, and employees for your support during this time of uncertainty. The Reynolds Company is taking steps daily to keep the health and safety of our workforce and partners as its top priority. We are proud to remain open for business.

Our Reynolds COVID Taskforce has been diligent in carrying out our plans set in place for this outbreak. Our contingency plans for work continuation are in place and working efficiently. Our facilities are diligently working to keep your business running smoothly. Our Customer Service Center, Production Plant, and Shipping Centers are running smoothly and prepared to process your orders and deliveries.

The Reynolds Company is determined to put safety, health, and caution at the forefront of our business. We will get through this global crisis together.

We at The Reynolds Company are saddened with the passing of both our dear friend and long-time employee Allen Stephens and his wife Deborah in December 2021. Both Allen and Deborah passed away on the same day.

Allen came to work at The Reynolds Company in April of 1981, just three years after beginning operations. Allen was a valued colleague for over 40 years. After beginning work in our water-based and dry blend divisions at age 24, he became a supervisor and then worked with our water-based manufacturing division. In 2001, Allen moved to Quality Control in the water-based division, where his vast knowledge of Reynolds’ products assured the highest possible quality. Allen worked his entire career tirelessly with Reynolds.

Allen was a devoted husband, faithful member of Rock Spring Baptist Church, and an avid fisherman outside of work. The following quotes and photos reflect the sentiment towards Allen from his coworkers.

Dave Crisp, Technical Director for Water-Based, remembers, “I was doing Quality checks, and as he watched me for a while, I asked how I could help. He told me to get out of his way! Later Allen told me it was just easier for him to do it – he had a system. We both laughed! Over the years, he became one of my best friends. When he was out, I would check on him and say, “This is Dave your friend…not Dave your boss”.

Angela Roberts, Technical Information Specialist, recalls, “He had the biggest heart of anyone I know. If someone was short on lunch money for the day, he bought their lunch. I’d be willing to bet Allen paid for hundreds of lunches during his tenure at Reynolds! He not only bought lunch for those who might’ve needed it, but he also bought lunch for his friends just because he wanted to. He was always willing to pick you up or drop you off if your car was being serviced. Despite a myriad of health issues, I never heard him complain. By looking at his face, I could tell if he didn’t feel good. He would grin and say, “I’ve had worse days,” if you asked him. If he was limping, and you mentioned it, he would straighten up as best he could and say, “I’m good.” Sometimes the limp was too pronounced to correct, and he’d say, “It’ll get better.” There was not one selfish bone in his body. I miss him.”

Retired CEO and President Lex Reynolds speaks of Allen, saying, “When I first met Allen, I thought of him as a gentle giant. He was a large man, yet very quiet and steady in his work, never loud or boisterous, always courteous and kind. Allen was loyal to The Reynolds Company and his fellow employees for many years and would do anything asked of him without complaint. While he faced many health issues over the years, he never complained or bemoaned his situation yet continued to work just as hard as always. His dedication was without blemish, and he never tried to shirk his responsibilities. Allen’s passing has shaken each of us who loved him and respected him, and he will be sorely missed and never replaced. May the “gentle giant” Rest in Peace.”

Neel Reynolds remembers Allen with great fondness. “We lost one of the world’s finest and one of the best Reynolds employees of all time. I remember working with Allen in high school, where I learned early of his dedication to his work and the people around him. He was one of the kindest, considerate, hard-working people I have ever known. He had a heart “as big as all outdoors,” and anyone who met him knew that right away. Allen, I am joined by many more who will look forward to seeing you “on the other side.” Thank you for all you did to make all of us feel special and appreciated while we worked and lived together. Rest in Peace, dear friend!”

Steve Todd, VP of Business Development, reflects, “Allen was a friend to all. He always encouraged those around him with a welcoming smile. It made everyone’s day better after spending time with him. It certainly did for me. I will miss him.”

In November of 2021, The Reynolds Company awarded Allen Stephens the prestigious Charlie Lewis Spirit Award. The recipient of this award embodies the Lasting Bonds culture of someone who lives and breathes its values daily. Allen enhanced the work environment simply by being himself. Allen passed away less than a month later. We are proud to have been a part of the life of Allen Stephens. We will miss you, Allen and Deborah.

In November of 2021, The Reynolds Company awarded Allen Stephens the prestigious Charlie Lewis Spirit Award. The recipient of this award embodies the Lasting Bonds culture of someone who lives and breathes its values daily.

English philosopher and statesman Francis Bacon once said, “By far the best proof is experience.”…

Josh Bosak, a Greenville, SC native, attended the University of South Carolina, where he received…

We would like to thank all of our customers, partners, and employees for your support… 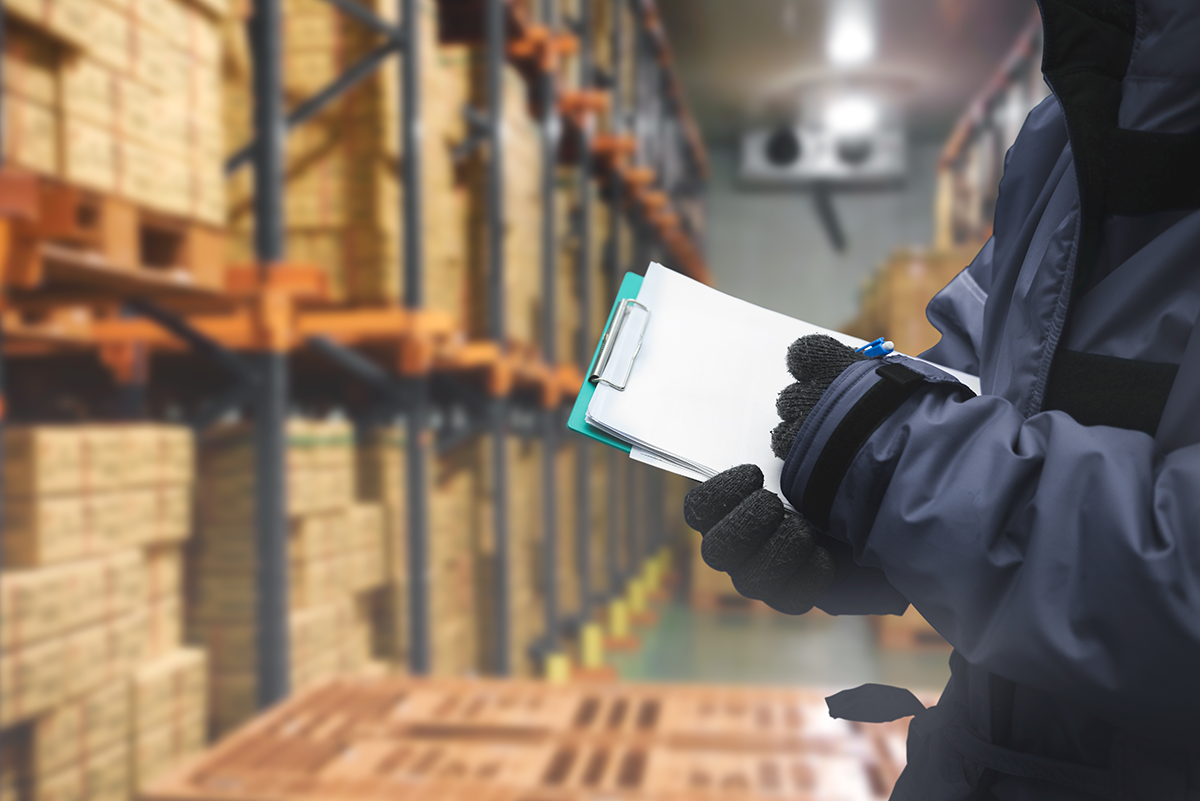 The Reynolds Company is advertising in the January 2022 issue of Meat + Poultry, a worldwide leading media brand that reaches professionals in the meat and poultry industries. Reynolds, an ISO 9001:2015 Certified manufacturer of hot melt, water based, and…

The Reynolds Company excels in solving our customers' packaging problems. There are many challenges when packaging food and beverages. Packaging equipment runs at high speeds, while the service temperatures can vary from hot to cold. Balancing adhesive performance with economy…

The Reynolds Company's REYNCO 54-342, an olefin-based adhesive, meets many automotive specifications' temperature and environmental requirements and has a long and successful history in the automotive interiors arena. Reynolds' hot melt adhesive adheres to hard-to-stick-to substrates in an easy-to-use process…

Congratulations to Pam Creasy for a true “Lasting Bonds” career. Pam, who joined The Reynolds Company in 1996, served as the company’s CFO and Controller for most of her 25-year career. During 2019 she transitioned to Vice President of Finance…

Our sustainable line of polyamides, with 70-95% renewable plant-based content, offers the benefits of low application viscosity for ease of application and a good balance of high and low-temperature properties.  These products excel in the demanding performance where grease and…

The Reynolds Company offers a full line of proven hot melt pressure sensitive and water based adhesives for a variety of labeling processes, including problematic ones. Our product line includes traditional methods of slot and bead extrusion as well as…

Josh Bosak, a Greenville, SC native, attended the University of South Carolina, where he received a Bachelor’s Degree in Biology and a Chemistry Minor. Josh began his career in the quality department at Sauer Brands before joining The Reynolds Company…

English philosopher and statesman Francis Bacon once said, “By far the best proof is experience.” Watch this video if your company is searching for an experienced adhesive compounder who can benefit your ROI. You will quickly learn how The Reynolds…

Read More→
Back To Top
×

Questions? Get in Touch.