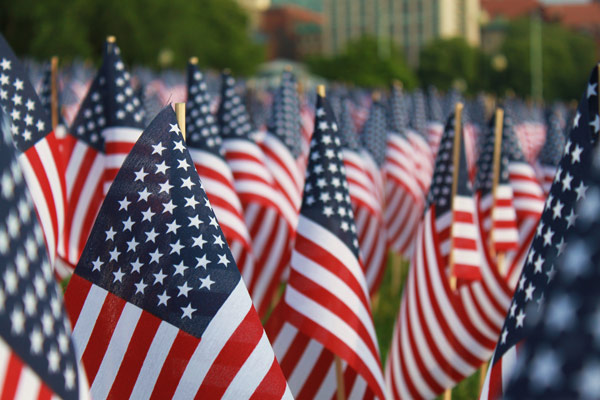 A Moment of Silence this Memorial Day

Memorial Day is a national holiday for the purpose of remembering, honoring and mourning the military personnel who have died while serving in the United States Armed Forces. The holiday is observed on the last Monday of May.

Originally, Memorial Day was called Decoration Day because it was time set aside for Americans to remember and to decorate the graves of soldiers who died during the Civil War.

In the early 1900s the focus shifted from remembering only the Civil War to a day of celebration honoring all soldiers who died while serving our country.

There are several Memorial Day traditions. Some cities have parades, many families and loved-ones visit cemeteries, and a number of volunteer organizations place American flags and flowers on graves in national cemeteries.

On Memorial Day, American flags are flown at half-mast until noon, then are raised to full mast until sunset. A National Moment of Remembrance was added to these traditions in 2000, and Americans are asked to pause at exactly 3:00 pm on Memorial Day to remember and honor the sacrifice of fallen U.S. military personnel.

The wearing of red poppies, another Memorial Day tradition, dates to a war fought in Europe, commemorates the red flowers that emerged on the battlefields of France when the war ended. The poppy remains a symbol of remembrance to this day.

In 1967, formerly known as Decoration Day, the observance was officially renamed as Memorial Day. Four years following, Memorial Day was declared as a national holiday and the date was deliberately moved to the last Monday in May so people could enjoy a long weekend. 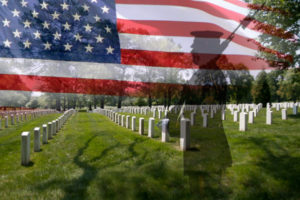 Take some time over the Memorial Day weekend and reflect on the meaning of the occasion and remember the sacrifices that have been made to maintain the freedoms that are so unique to the United States of America.  At 3:00 PM on Monday – pause for a moment of silence and remember what Memorial Day all is about.

Packaging that stands up to summer’s heat

Questions? Get in Touch.