Lex Reynolds has been working in the industry since the mid-1960s when he was a teenager working at Tanco Adhesives in Greenville as a production employee. In 1978, when The Reynolds Company was started, he spent his first few years, again, working in production, loading and unloading vessels, and loading trucks. From there he moved into the lab where he worked as a lab technician in support of product development and quality control. In the early 1980s, he then went into sales, primarily calling on the woodworking and packaging industries within the Carolinas. In the mid -to late-1980s he took over as President of The Reynolds Company from his father, E. Hays Reynolds, Jr, the founder of Reynolds.

According to Lex, “Learning the business from the ground up has been an invaluable opportunity and blessing. I was able to learn from the greatest teacher, my dad, not only how to run a business; but more importantly, how to surround myself with good, hard-working, honest people whom I view as family and friends. One of the most valuable things learned from him was that honesty and integrity and treating people with the respect they deserve can make or break a business. It is absolutely imperative that you treat your employees with kindness and compassion and allow them every opportunity to do what they were hired to do without micromanaging their efforts. Give them the tools they need to do their jobs, and let them do it.”

“I thank God for every day I have here, and I am so grateful for the opportunity to lead a great group of people as we have here. It is indeed a great blessing, and I do not take anything for granted.”

Lex has been married for thirty-six years and he and his wife, Lib, have four children: John, Anne Marie, Elizabeth, and Katherine. He attended Presbyterian College where he majored in history and political science.

Neel Reynolds has served as President of The Reynolds Company since April 2019. He follows…

Pam was born in Montgomery, Alabama, but has lived in Greenville, South Carolina most of…

Claudia Gibbons was born in Ann Arbor, Michigan, but has lived in the Upstate of… 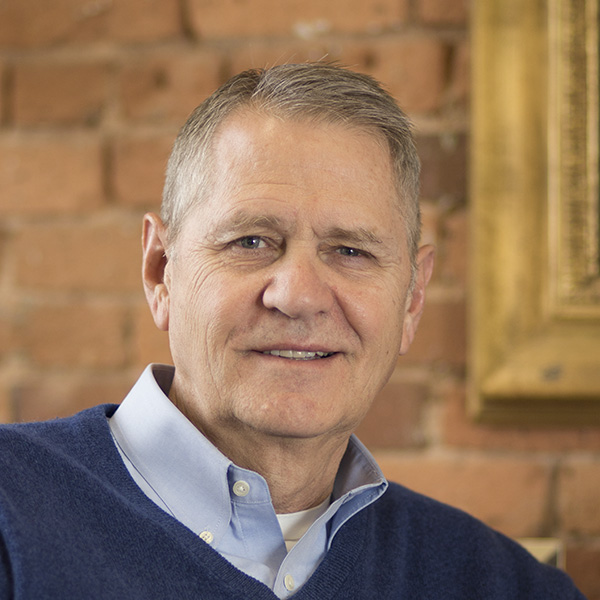 Back To Top
×
Email